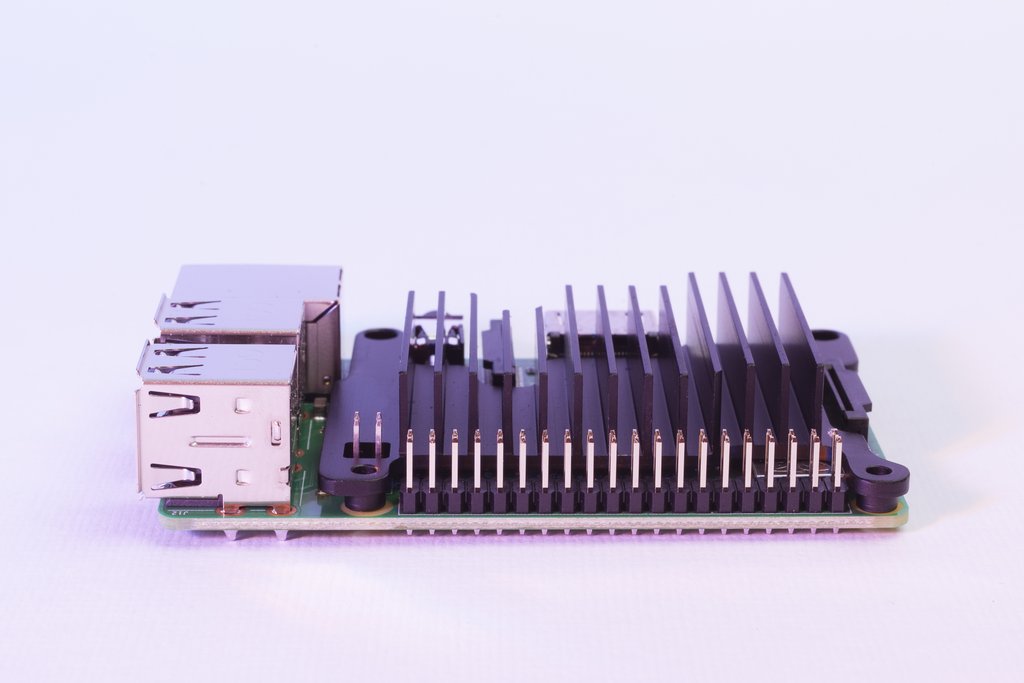 Trying to port the engine I learnt alot. Only Raspberry 4 is capable of running a MMO. Windows is the leading OS because it is fast (the mouse is most superhuman on Windows), lenient and forgiving.

You need to develop for hardware that is balanced. The CPU and GPU should bottleneck at the same time when you scale up on a single CPU thread.

Latency is the only thing that matters.

I'm now thinking about Android/Switch and the Jetson Nano (because of Google/Nintendo).

Linux on x86 is not interesting!

The Switch has been around since the Ouya/iPad, just nobody saw it, and still nobody sees it, try connecting a Ouya controller to your Samsung, not a single Android game supports it!

Ouya only made one crucial mistake, they didn't port LWJGL. Edit: Java does not perform on ARM, even the M1 can't run Java Minecraft at 60 FPS! But still: Every child/parent in the western world has one common problem; they need Minecraft multiplayer to work across devices that are cheaper.

Ouya could have been that device, or at least the controller could have!

AWS/GCE should be split up from Amazon/Google: only Africa has remaining IP addresses!

Nintendo owns their future, but Nvidia owns them.

Nobody gets multiplayer. Qualcomm is the outlier!

But really once parents understand that the pi 4 can run games AND compile them, when their kids pad breaks, they WILL buy them a pi 4 instead. Portability is only a feature if you can afford to travel!